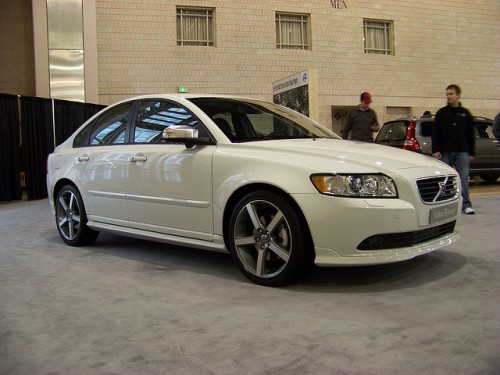 The Volvo S40 as well as the upgraded version the S40 T5 which features a turbo charged engine, are cars that many people should consider. Volvo’s have a long history and reputation for being some of the safest vehicles to be in to protect against accidents and collisions. The T5 turbo version features a V5 ( yes that is correct five cynliders ). This is quite different to the usual V4, V6, and V8’s that the United States is used to seeing. A friend recently suggested that this could be due to the metric system that they use overseas.

The cars are very reliable and actually drive quite sporty. They are often compared to their german counterpart such as the similar BMW 330i and similar Mercedes, Audi, and Infiniti cars priced in the 30K range. The S40 delivers performance, safety, and practicality as it gets around 20+ miles per gallon ( MPG ) and repairs on tires, brakes, and other parts are reasonable as well in terms of price. The interior is very luxurious and has many similar features to the BMW 330i which I have been driving for the better part of 3 years in two different models.

After recently getting the S40 T5 Turbo I have enjoyed it quite a lot and would recommend it to our Global Good Audience! 🙂