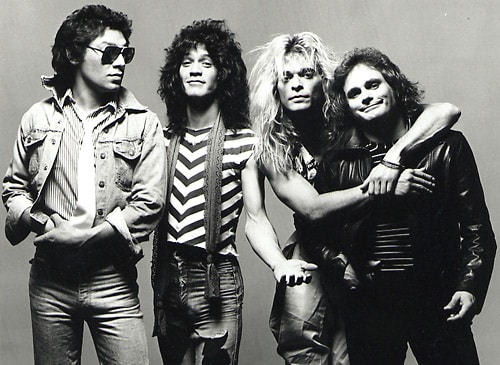 According to the Associated Press Van Halen will be touring in 2012. The famous rockstar has often made appearances throughout the years with big tours such as

Tickets will be on sale on January 2010 according to his official posting. Van Halen has since toured with David Lee Roth the original lead singer who left in 1985, he toured with him in 2008. The band has been remembered greatly for the amazing guitar riffs as well as “Diamond Dave” the very spunky and outgoing frontman.

You can get more information on the official Van Halen website: //www.van-halen.com

Related news on the web: