Two energy companies are nearing their Initial Public Offerings ( IPO ) soon and plan to raise nearly a billion dollars in funding. It is great to see new energy companies such as SandRide and Ute close to IPO stage and ready to become bigger. Competition is healthy and helps prevent the monopolies that hold innovation back; especially in a sector such as energy where so few players exist and the barriers to entry are greatest. It is so important that we begin to look for alternative energy and help lower the guard that the major players hold up against new players entering the market. Marketwatch reported on these two firms and some of the details such as SandRidge’s plan to raise around $604 million by offering 25 million common units up for trading on the New York Stock Exchange ( NYSE ). Although these are primarily oil and gas companies there are still good outcomes of these firms becoming larger players. Many oil and gas companies are still diversifying into new technologies and understand for their future existence that they will have to find new sources of energy. Even the biggest players such as Exxon Mobil and Shell Co are investing billions into research for the next great ideas for how to produce energy and fuel. We would like to see more pure play alternative energy companies IPO but hey.. this is not an ideal world and we sometimes have to be willing to go for what we can get. 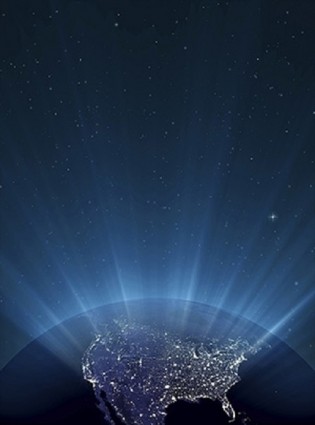