Ru Paul is running for President not Ron Paul 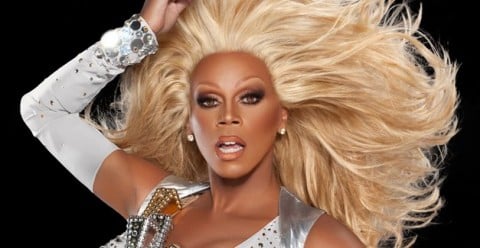 Ron Paul has been getting a lot of press lately. Surrounding topics around him such as the funny parody Ron Paul Swanson which puts sayings from Ron Swanson of Parks and Recreation on top of pictures of Ron Paul. Another person who has been in the race for president is Ru Paul which has been getting some press for his similar name to Ron Paul of course and is drawing some mentions. Thank you to Perez Hilton’s website for bringing some of the info about Ru Paul out to the public or at least to our noticing!  The Perez article mentions that Rul Paul has said,

“I am NOT Ron Paul, and I am NOT running for president of the United States. Contrary to recent reports, I did not come in third in the Iowa caucus. I am not even a member of the Republican Party. But I am a proud American. I’ve always loved the New Hampshire state motto: LIVE FREE OR DIE. I think it’s important, especially in an election year, to celebrate who you really are. And to let everyone around you have the right to express their true selves. I have one message for Ron Paul… and to all the Republican candidates… ‘If you can’t love yourself, how in the hell are you going to love somebody else.’ Can I get an AMEN?”