It is always sad to hear about people passing away, especially before there time due to accidents. This time we are reporting to you about Steve Appleton who died in an Airplane crash. Apparently the crash was in an airplane model that has received quite a bit of heat for “disproportionate” amounts of crashes and fatal accidents. On September 25, 2009 the United States Federal Aviation Administration told the Lancair operators about this problem. The plane is made of carbon fiber to reduce weight and seats four people. Lancair provides currently about 3 percent of the aircrafts in the US amateur-built fleet and have accounted for about 16 percent of the total accidents throughout the past 11 months, in 2009 numbers. Those are some really bad numbers to have on their side and I would not ride in one of their planes if I were you! However in their defense there are really only a few providers of planes whether large or small, especially in the amateur and lower cost range so it would make sense for any major players to comprise of a pretty big percentage as their is not really all that much competition.

These planes are known for their stall vulnerability which is covered further on Bloomberg and means that they stop providing lift at higher speeds which can be fatal pretty fast. Pilots that are inexperienced are going to get in trouble a lot faster with aircrafts like this. Check out the Google Trend for the Micro 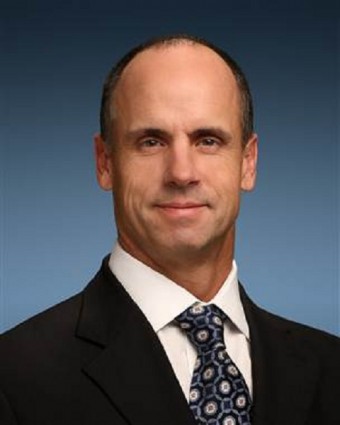