Lawmaker Pushes For South California as the 51st State of The U.S. 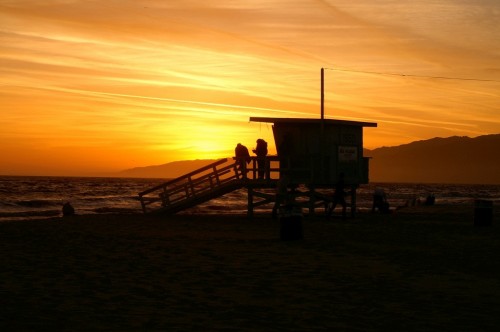 Twitter Trends come and go all of the time usually being unnoticed by many; I myself usually have no tie or interest in them. But today, however, I happened to see that South California was trending on twitter. As a native of Orange County ( born in Orange and raised in Laguna –> pretty full blood Orange County if you ask me ) I had to click on the trend and see what people were saying.

Apparently there are people and politicians setting out to try and make South California its own state by the looks of the tweets out there. Personally, I feel it is quite ridiculous and feel that not only it should not go through but that there is no way it actually would. I agree that between North and South California there is a large enough population and economy to “support” two states or give some reason as to why a potential split could work but still feel it is a bad decision and does not really logically make sense. All of the flags out there with 50 states and literature that says California in it would essentially become void and useless which is a very stupid problem to make for no reason. I have not read too far into this issue to get to the heart of why they would even consider making this 51st state.

Anyways, all of this attention on South California has picked up the domestic and international interest and should bring the state some more tourist money during the summer months as people remember the warm sun rays that Southern California has and the beautiful weather and people. What are your thoughts fellow Californian’s and #GlobalGooders?

Kimtaciious: Idk what South California is or why it’s Trending, but that’s where I’m at. (:

tayhy: South California is wonderful:) can’t my friends and family move out here?

Even some Spanish speakers out there are talking about Socal: