Recently James Farentino the TV actor has died at age 73 from a heart failure. He was in many movies and television shows and just now has died in a Los Angeles hospital according to one of his family spokesman. The hospital was Cedars-Sinai Hospital according to his spokesman, Bob Palmer. Foxnews reported on it recently on their website and also brought up some of the dealings of his past. He had been in major recurring roles such as “Dynasty”, “Melorse Place”, “The Bold Ones: The Lawyers” and even on the hit medical drama “ER” where was an estranged father to a character played by George Clooney, another actor legend. After four divorces his heart symbolically had been broken many times and this crazy life of his often made headlines as well. In 2010 at his home in Hollywood he was arrested for trying to get somebody out of his house in a very physical manner.

This Brooklyn New York raised man also is leaving his legacy to his two sons. He was born in 1938 and his spirit shall live on in film!

You can view his IMDB profile here: 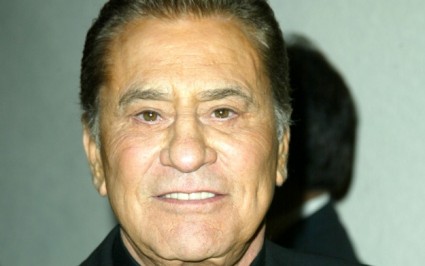