Iranians saved from Somali pirates by US Navy 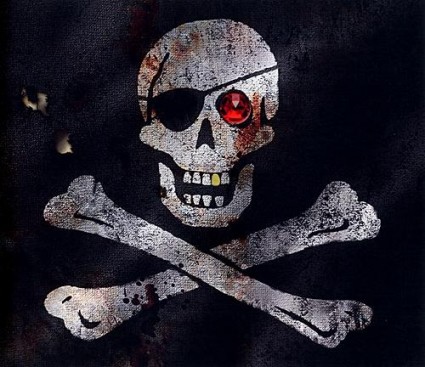 Despite the harsh conditions between the US and Iran, especially in recent times, the US Navy was courteous and responded to a distress call from some Iranians who were being held by Somali pirates for over a month. The call came into a US Navy carrier strike group on Thursday. The US has been tightening its grip on Iran for its nuclear program and Iran has even asked the US not to go through the Strait of Hormuz which was out of the way for the US Navy ship anyways. The Iranians captured were fisherman and were taken onto the Pirate mothership which kept them hostage in horrible conditions. Apparently there were three inch cockroaches aboard and some of the Iranians had been held for around 40 to 45 days. The US is not expecting the Iranian government to thank them for their kind gesture and would hope that they would do the same if something similar happened to one of our crews of commercial fisherman out in the big ocean. CSMonitor.com reported that this will also likely not change the relations between countries at all.