Google and Oracle Go To Court Over Android Technology 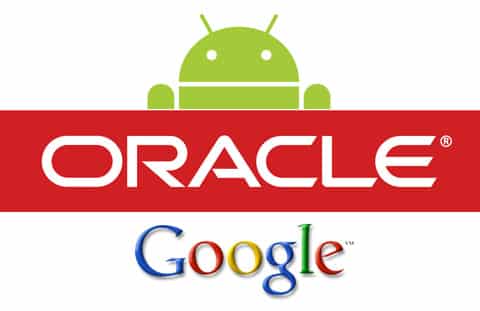 Oracle is always up to something. If they are not acquiring some great technology often times you can find them taking another firm to court over intellectual property battles. In the latest news from Oracle you can see it taking Google to court over some of the Android technology rights. The Silicon Valley based firms are both well known for being leaders in their space and it was inevitable that the two would clash on something eventually.
Many of our readers out there may be familiar with Android which is the popular mobile operating system running on around 300 million smart phones and other handhelds like tablets. Oracle’s Corporate lawyer Michael Jacobs presented an hour long case to the jury this Monday showing many emails between Google’s executives and c-levels showing that they understood they needed to pay licensing for some of the technology Oracle owns. Android is based off of Java which is a technology I believe was originally developed by Sun, a firm that Oracle has recently purchased. This Java technology which is a type of software that allows other software to be run on top regardless of the operating system was also included on Android.
Despite knowing licensing needed to be paid on Google’s behalf it was never done and now the company has landed in hot water.
Tuesday is when Google’s lawyers will recount their site of the story. More to be heard as it rolls in from the Associated Press and other news outlets!