Protesters have been organizing mass rallies all over the U.S. and abroad and are becoming increasingly more organized and resourceful. According to ThinkProgress.org there is going to be a major conference being held to come up with a list of legislative changes that they want to see made within the 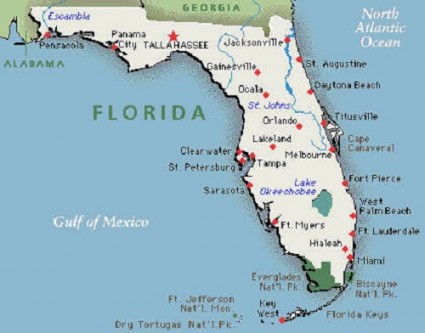 system for a variety of issues. It is definitely an important and needed step in the whole Occupy movement as many rallies have been seen and heard but little productive progress has been made to forward their desires or hopes for changes to be made.

It is good to see people standing up for their own beliefs and what they feel is right; and here at Global Good Group we believe more people should get organized and be resourceful to further their missions. We try to give a voice and empower those who are trying to change the world in their own way wherever in the world they may be.