E Networks Joan Rivers and Chelsea Handler battling it out 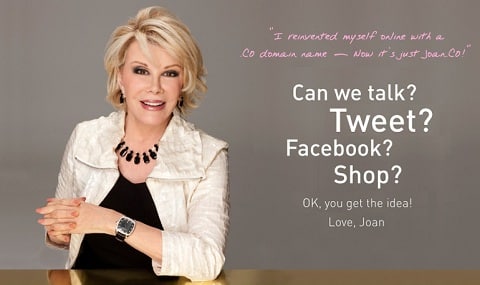 Many people are talking about Joan Rivers today and yesterday as she has been trending on Google  for many terms including: Kidney stones, state of union, celibate, chelsea handler, cynthia nixon. In recent network to network battles, fellow E! Network stars such as Joan Rivers and Chelsea Handler are going at it against each other. Joan recently made comments about Chelsea saying that “She’s an ordinary girl that was f–king somebody high up in the industry and they gave her a break and she’s doing okay”… not something you would expect from the 78 year old “Fashion Police” host. She also mentioned about Handler that “Number one, the girl made it on her back f–king the president, we all know that, of the network” as well as “number two, shes fine, she’s ordinary. She’s not a genius” according to NYDailyNews.com.

This is not the first time that two different shows hosts have battled it over verbally with their thoughts and words in one way or another and likely will not be the last. We hope to see the two come to a more friendly reunion and move past saying mean things. Nobody is perfect and everybody has flaws including both of them so it is best not to always point out others flaws and focus on what is best!

Some random Global Good for you: http://www.more.com/news/womens-issues/two-generations-search-global-good?page=4&quicktabs_1=2