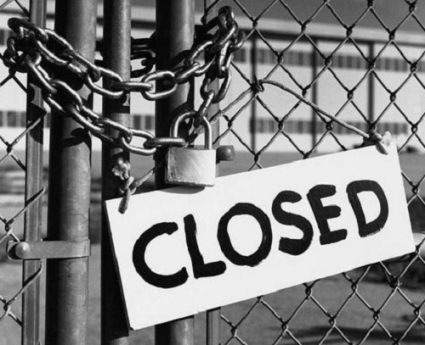 When news comes out people love to over exaggerate and take things to the extreme. Well this has happened this week as many people took the signs that some DC schools were closing and began thinking it was going to be all over when in reality the incident is going to be far less widespread and more isolated to a few cases. Washington Post recently explained that the there were several under-enrolled public schools, only a few really, which would just be proposed for closure towards the end of the academic year.

Furthermore, The Washington Post explains that one of these schools is River Terrace in Ward 7 which had already been flagged as a potential for closure last year until it got a year extension to try and boost enrollment, something which was never able to come to fruition.

Even further with the issue and why many people’s reactions were too extreme… many of the “closure” warnings will really just lead to some downsizing whether that be in budgets, space arrangements, staffing, or other similar areas in which budgets can be cut safely without hurting the integrity of the school system there.